How decentralized is your network?

They say Ethereum is decentralized. That’s the one big thing it has going for it, supposedly, relative to BinanceSmartChain, Matic, xDaiChain and others. 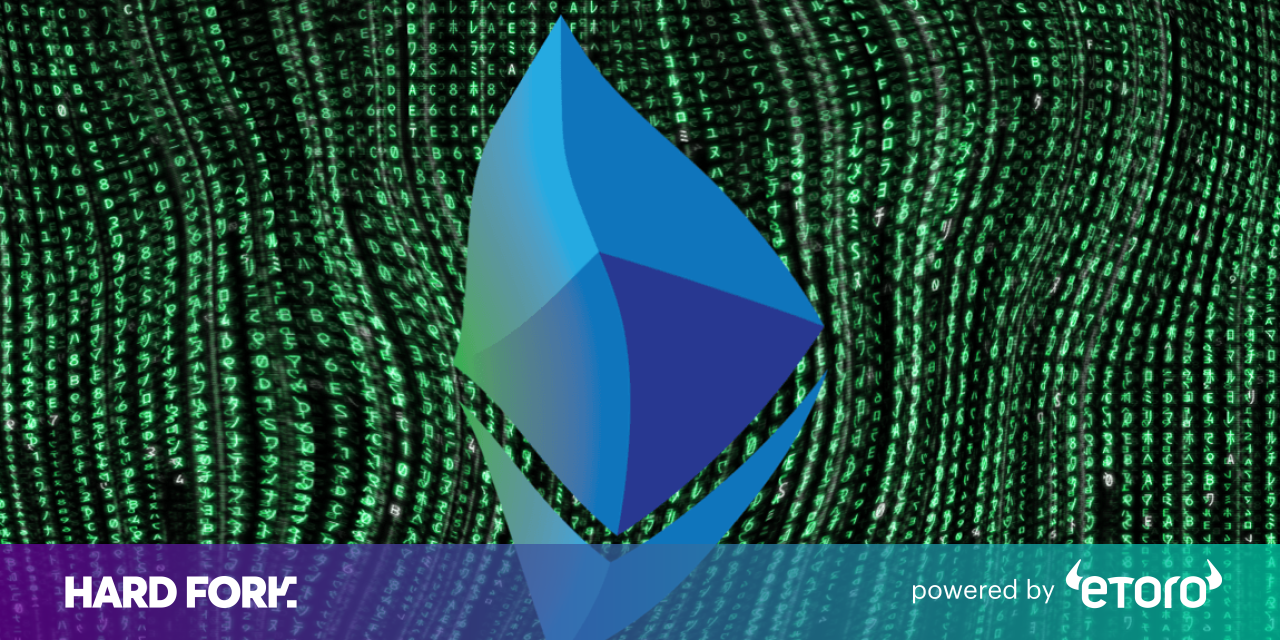 More than 60% of Ethereum nodes run in the cloud, mostly on Amazon Web Services

The Big Bad Bezos could hypothetically hurt the Ethereum network if he wanted to, as nearly 25% of all nodes are hosted by Amazon.

But if most of your nodes run in data centers controlled by one company, how decentralized are you really? Binance also lets people run nodes to help secure the BinanceSmartChain. And it’s far cheaper than Ethereum. Why is Ethereum preferred?

Compare all this to our potential infrastructure, which was covered in BBC and Newsweek 3 years ago, of tens of thousands of computers running on Macs around the world. Three years ago, we have experimented with rolling out Monero mining, but proof-of-work leads to a misalignment of incentives, as software makers try to use as much of the user’s CPU or GPU as possible. But with Intercoin’s Consensus Process, there will be extremely minimal demands on either the CPU or memory of a user.

To truly be decentralized, we need the software to be running on as many computers and architectures as possible.

2 Likes
Do we need centralized NFTs in the decentralised world?
Critical-Complex-David September 5, 2021, 11:03pm #2

That is ideal to have software running on many computers. Virtual Private Servers and cloud servers are a great gateway to making that a possibility.