Celebrities' wallets have no power to decline transfers from Tornado Cash

So the government began cracking down on addresses associated with mixers

WASHINGTON – Today, the U.S. Department of the Treasury’s Office of Foreign Assets Control (OFAC) sanctioned virtual currency mixer Tornado Cash, which has been used to launder more than $7 billion worth of virtual currency since its creation in...

Someone got the bright idea of sending money to wallet addresses of celebrities and well-known people. Now by the letter of the law, all those addresses would have to be blocked by exchanges, too:

Someone Is Trolling Celebs by Sending ETH From Tornado Cash

An anonymous crypto user transferred small amounts of ether from a sanctioned address to stars and prominent crypto figures on Tuesday.

This highlights a major disconnect between the permissionless nature of Web3, where developers write code and people choose to use it, or not. It also highlights major issues governments have with encryption and obfuscation:

The attorney general, reopening the conversation on security vs. privacy, said that encryption and other measures effectively turned devices into “law-free zones.”

By taking the source code down from GitHub, the government is possibly violating the First Amendment rights of developers: 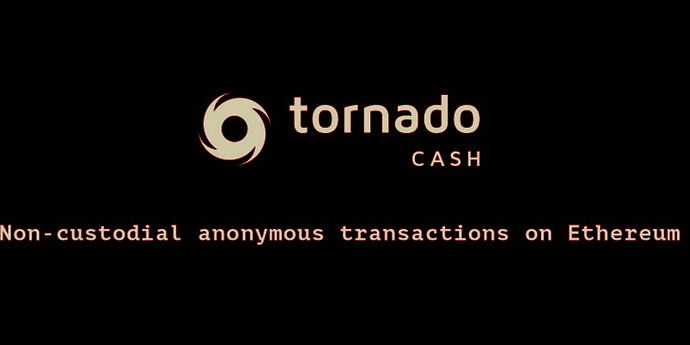 'It Doesn’t Change Anything' Says Tornado Cash After Code Disappears From...

The source code for crypto privacy mixer Tornado Cash has been removed from Github, prompting outcry from privacy and free speech advocates.

But that doesn’t change much, since the code can be shared in other ways. The last time the US Government went after encryption, it was regulated as munitions, which could not be exported without a license. Phil Zimmerman published all the source code in a book, which was allowed to be exported because of First Amendment protections: 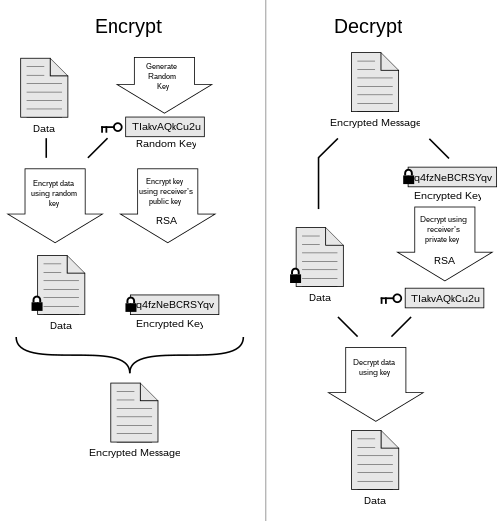 Shortly after its release, PGP encryption found its way outside the United States, and in February 1993 Zimmermann became the formal target of a criminal investigation by the US Government for "munitions export without a license". At the time, cryptosystems using keys larger than 40 bits were considered munitions within the definition of the US export regulations; PGP has never used keys smaller than 128 bits, so it qualified at that time. Penalties for violation, if found guilty, were substantia...

The language chosen by OFAC in the Tornado article is intentionally VERY broad and leaves much open to interpretation. Essentially, owning over 50% of ANY ENTITY allows your wallet to be blocked if OFAC unilaterally adds you to their Blocked Persons List. The more blatant overreach appears later in the article, where OFAC claims their authority to block wallets extends to domestic owners, outside their mandate of Foreign Asset Control.

The plot thickens! Arresting developers of software… let’s see this play out in court. I am sure they will bring other charges than “you wrote and released the code”. They’re claiming that the developers specifically wrote the code for nefarious clients to begin with: 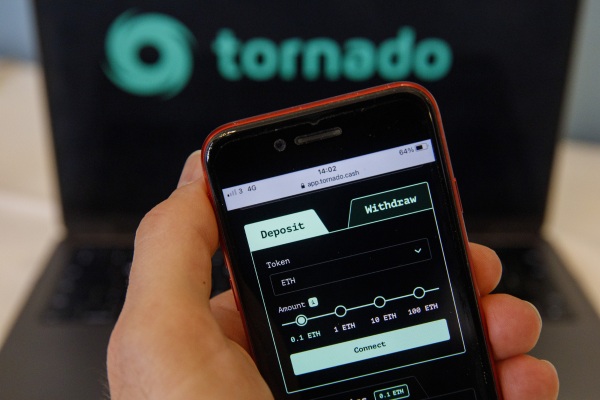 A Dutch government agency says it has arrested an individual suspected of being a developer of the crypto mixing service Tornado Cash days after U.S. sanction.

In the USA, we have a precedent already, it would seem, that merely writing code: 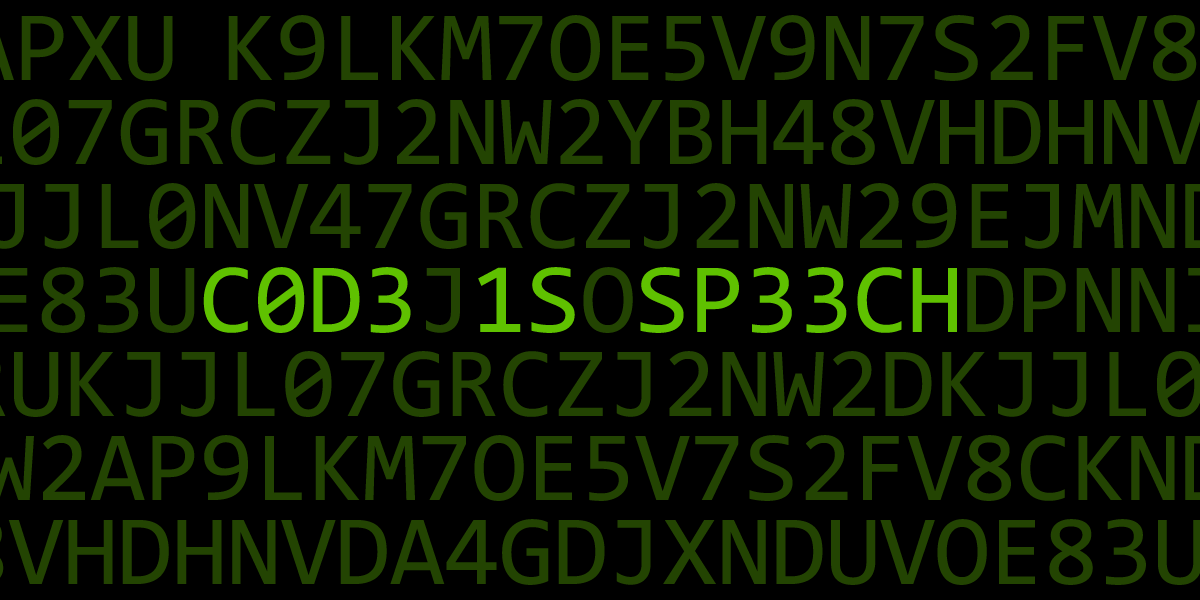 Bernstein v. US Department of Justice

EFF established that computer code is speech and shielded the developers of privacy-protecting software from government censorship. In 1995, researcher Dan Bernstein planned to distribute an encryption program he had written that could help prevent...

But you never know whether the US Supreme Court may overturn previous rulings: 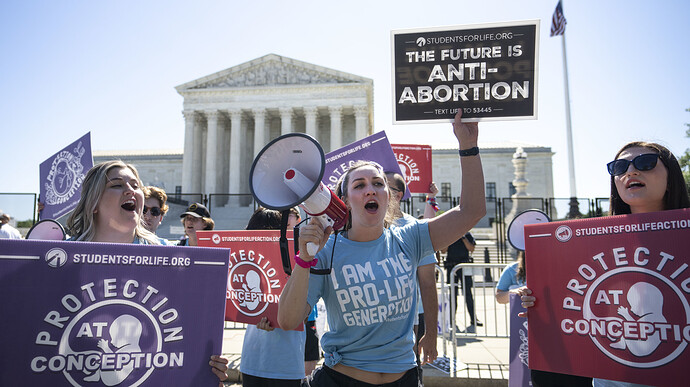 The U.S. Supreme Court has overturned the constitutional right to an abortion, reversing Roe v. Wade, the court's five-decade-old decision that guaranteed a woman's right to obtain an abortion.

In a concurring opinion to the Supreme Court's ruling to overturn Roe v. Wade, the conservative jurist called on the court to overrule a trio of watershed civil rights rulings, writing, "We have a duty to ‘correct the error’ established in those...

And the government has been at times hostile to encryption:

The attorney general, reopening the conversation on security vs. privacy, said that encryption and other measures effectively turned devices into “law-free zones.” 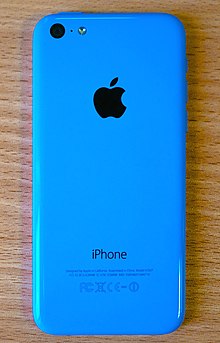 The FBI–Apple encryption dispute concerns whether and to what extent courts in the United States can compel manufacturers to assist in unlocking cell phones whose data are cryptographically protected. There is much debate over public access to strong encryption. In 2015 and 2016, Apple Inc. received and objected to or challenged at least 11 orders issued by United States district courts under the All Writs Act of 1789. Most of these seek to compel Apple "to use its existing capabilities to ex...

Whatever the case, cryptographic signatures are normally not considered bad by practically any governments. It’s the encryption, and permissionless posting of information. The United States has some of the most robust freedoms of speech of any country on Earth, which even its critics acknowledge: 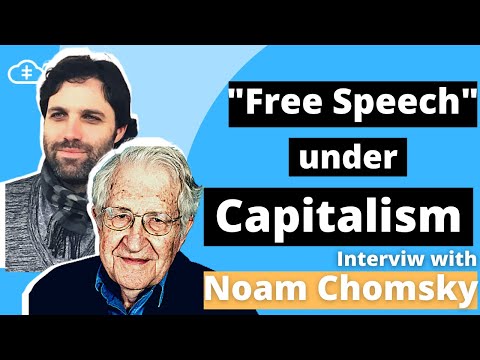 It appears as though OFAC is using it’s Authority to Freeze All Assets without specifically knowing if the individual Assets by all players are being used nefariously. They should have to prove within a certain amount of time whether individual asset holders on the Tornado platform are actually involved in the crime of money laundering versus assuming those assets may be involved in a money laundering scheme. Similar to when they detain you at an airport for questioning…they just can’t assume everyone on a flight is involved with a group of criminals who just so happen to be on a plane. They have a limited amount of time they can detain you or they will be subject to holding you illegally. There should also be a time limit on freezing individual Assets as well. Otherwise governments will be subject to doing what Canada did when they froze all Crypto Assets in Canada…assuming they were involved in giving money to truckers who had broken the law…before they had proved whether the individual trucker involved had even violated any laws.

Milk Road writers summed up the Moral to the Story as follows:

“Tornado Cash Post Ban Update: Tornado deleted their discord. The DAO has been shut down. And the lead dev has been arrested. Yet somehow, the founders of Celsius, Terra, and Voyager are still rich & walking around freely. The lesson: you can lie/cheat/steal… you just can’t give people tools that give them privacy!”

The governments and their agencies hide the information about the who, what and how they know. The charge are broad enough that they could encompass simply building and releasing code, which is quite worrying.

When it comes to wars, governments and politicians mess things up “royally” by having closed-door meetings. A lot of problent can be avoided if government was transparent too. As it is, the only really transparent things are smart contracts on blockchains.

The Dutch agency that arrested an alleged Tornado Cash developer also said that its actions were independent of US sanctions.

Republishing a fork of the sanctioned Tornado Cash repositories

This is what Phil Zimmerman had to say in 2021:

The highs, the lows, the acquisitions, the resignations, and more

Really got into the article on Phil Zimmermann and pretty good privacy. Gonna dig into this a little bit more. Interesting to see how they’re going to Unscramble and put this back into Pandora’s Box.

I don’t think it would be easy to

Unscramble and put this back into Pandora’s Box.

It’s important to note that Alexey Pertsev worked with the FSB-linked entity before he started contributing to Tornado Cash. He must stay in jail for 3 months because of investigations about his engagement in espionage while contracting for the FSB during his time at Digital Security OOO.

Now by the letter of the law, all those addresses would have to be blocked by exchanges, too:

Yes, and even more, as a person who breaks the OFAC sanctions is regarded as a criminal offender who may face monetary fines—ranging from a few thousand dollars to several million—and prison time of up to 30 years, according to Dow Jones.